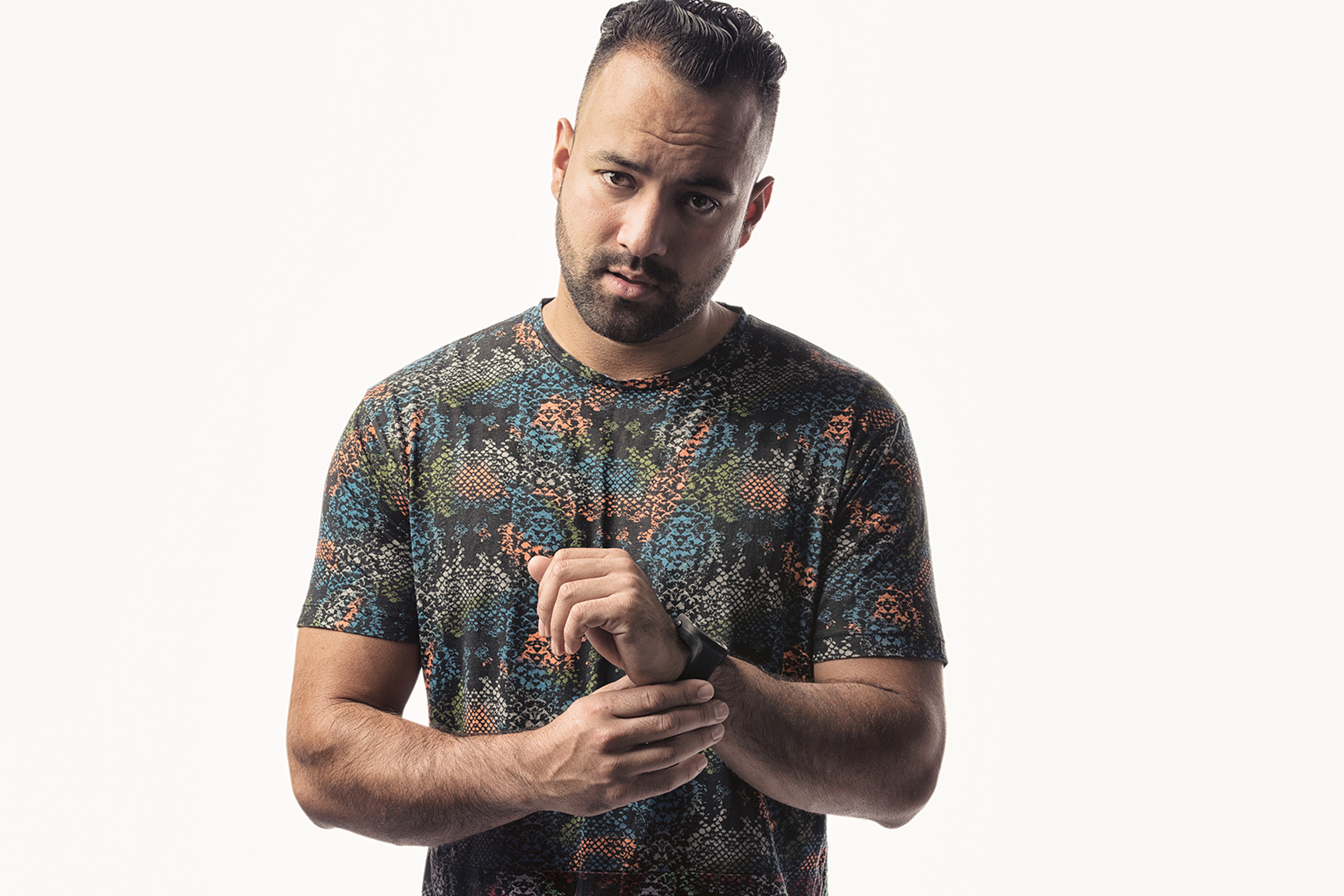 With 13 years of sound styling under her belt, Liz Ladoux is something of an anomaly in the male dominated DJ world. Her extensive resume is highlighted by an impressive list of national and international venues, high profile corporate clients, and a growing presence in the wedding and event space. Well traveled, she’s graced DJ booths throughout the United States, Canada, Mexico, the Bahamas, Colombia, France, the UK, and China with an eclectic vibe all her own.

Working closely with some of the world’s most recognizable brands, Liz has curated aural atmospheres for Jet Blue, Maxim Magazine, Jean Paul Gaultier, Bulgari, LVMH, Neiman Marcus, Pavan, Sak’s Fifth Avenue, the Toronto International Film Festival, Boston Ballet and many more. She currently holds long-standing residencies at various venues, notably Boston hotspots W Hotel and Royale, amongst others, and is consistently asked to provide the soundtrack for fashion shows, product launches, and exclusive events across New England and beyond.

Her name has become synonymous with style, seamless mixes, and a surprising versatility. Over time she has cultivated her signature sound; a well rounded blend of old and new, spanning a broad spectrum of genres and generations. She touches on everything from Classic New York and Chicago House, Hip Hop, Nu Disco and Old Disco, 80’s Pop, 90’s jams, Funk, Soul, and Motown – all uniquely set to whatever the occasion calls for. Armed with an uncanny ability to read crowds and set the perfect tone, Liz possesses the musical knowledge, professionalism, and personality to propel any event to the next level – taking care to preserve that little bit of je ne sais quoi that continues to keep her in such high demand.